The Five Most Common Causes Of Fire At Home 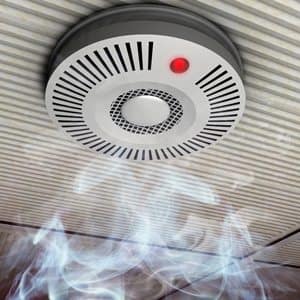 The thought of all your belongings literally going up in flames is a frightening one indeed, but every year, that’s exactly what happens to hundreds of thousands of Americans. Since 2009, no fewer than 362,500 people have seen their homes destroyed by fire, according to the National Fire Protection Association.