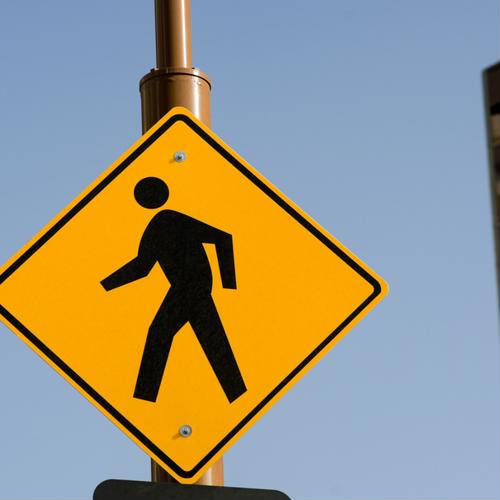 Smartphones have become so ubiquitous, it’s hard to think of a scenario where you haven’t seen them being used. We Americans have become literally fixated on our phones that we can be seen using them when they should clearly be in a pocket or at least in silent mode – such as when watching a movie in a theater or when riding a bicycle.

Unfortunately, not knowing when to put them down has led to some devastating consequences.

Based on preliminary data, pedestrian fatalities rose 10% in 2015, newly released projections from the Governors Highway Safety Association show. Through the first six months of last year, nearly 2,370 people were killed while walking on the side of the road, up from 2,230 through the same period in 2014.

Richard Retting of Schwartz Consulting, who authored the report on behalf of GHSA, said the 10% uptick is the largest year-over-year increase in recorded history.

“Pedestrian safety is clearly a growing problem across the country,” Retting explained. “It is important to understand the data underlying these crashes so states and localities can apply the right mix of engineering, education and enforcement to counteract this troubling trend.” 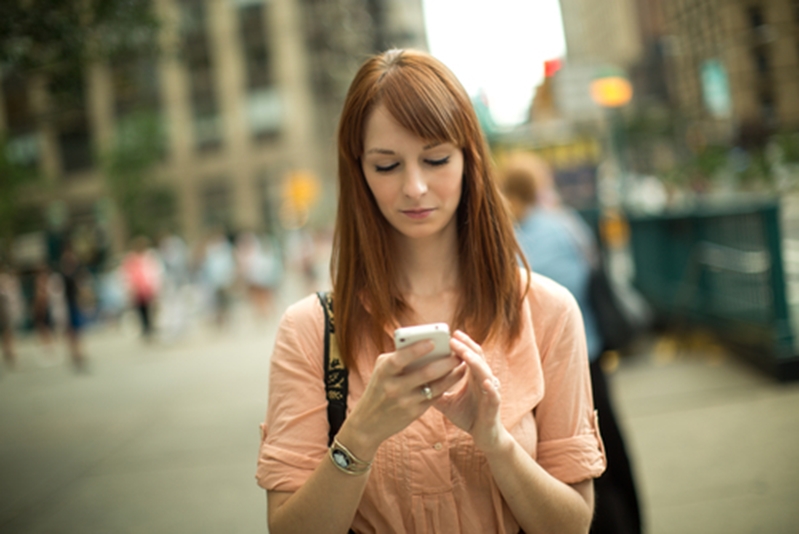 Those who have seen people injured while walking say it’s usually due to talking or texting on smartphones.

4 in 10 say they’ve witnessed a distracted walking accident
Though the increase in pedestrian fatalities may not entirely be due to distractions, experts believe it likely played a substantial role, largely because of the growth in injuries from the dangerous behavior. According to a poll from the American Academy of Orthopaedic Surgeons, approximately 40% of Americans say they’ve personally seen an incident where someone was hurt after bumping or running into something due to distractions. Additionally, more than 1 in 4 admit to having been injured when texting and walking simultaneously.

“Today, the dangers of the ‘digital deadwalker’ are growing with more and more pedestrians falling down stairs, tripping over curbs, bumping into other walkers or stepping into traffic, causing a rising number of injuries – from scrapes and bruises to sprains and fractures,” said Alan Hillibrand, M.D. and AAOS spokesperson.

He added that between 2004 and 2010, emergency room admissions related to distracted walking more than doubled.

What proactive measures are being taken?
Recognizing that not everyone will always make sure they watch where they’re going, despite the dangers of not doing so, safety officials have taken steps to protect the public. The U.S. Congress recently passed a federal surface transportation bill. Dubbed the FAST Act – short for Fixing America’s Surface Transportation – the bill frees up financial resources states and local legislatures can use to make more outdoor areas walkable, like building lanes exclusively for pedestrians.

Over the past two years, metropolitan areas have taken similar preventive measures. Louisville, Kentucky, for example, was awarded $307,000 in 2014 to create pedestrian education programs for children as well as walking routes for senior citizens. The funding was provided by the National Highway Traffic Safety Administration. During the same year, the NHTSA also gave New York City over $805,000 to make walkable zones more apparent to motorists.

“Building public awareness and supporting safe walking routes are key tools to improve safety and walkability,” noted David Friedman at the time, then NHTSA’s acting-administrator. “Everyone is a pedestrian at some point in their day, and these grants give local communities an opportunity to shine a spotlight on their pedestrian safety concerns and make their cities safer places to walk.”

Check out NHTSA’s website for more information on pedestrian safety. At the site, there’s a section called “Everyone’s A Pedestrian,” providing further details on what parents can do to make sure their children are safe while walking to and from school.