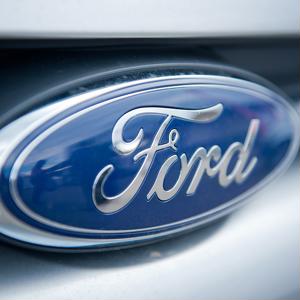 One of the nation’s Big Three automakers is recalling hundreds of thousands of vehicles due to issues that put drivers’ safety at risk.

Ford Motor Company recently issued two recalls, one involving power steering and the other for a fuel leak. For the former, approximately 423,000 vehicles – including 2011-2013 Taurus, Flex, Lincoln MKS and MKZ? models, among others – are being recalled because the power-assisted steering can stop working while in operation.

Additionally, an estimated 19,500 Ford Mustangs are being recalled because of a fuel tank problem that can cause leakage. The company noted that while 2015 Ford Mustangs with 2.3-liter engines are on the road, the heat that the engine gives off can increase to a point that causes the fuel tank to melt. If a leak results, it increases the risk of a fire.

Owners of these vehicles are advised to return affected models to their local dealership, where the appropriate fixes can be implemented free of charge.

Last year was a record year for recalls, as more took place in 2014 than in the previous 30 years, according to the National Highway Traffic Safety Administration. Altogether there were 803 recalls, affecting nearly 64 million automobiles.

“Recalls are only successful and can only save lives if they end up getting the cars fixed, but we know that 20 percent of vehicles that are recalled – and possibly more than that – go unrepaired,” said Anthony Foxx, secretary for the U.S. Department of Transportation. “This is a safety risk to the drivers of those vehicles and all the people they share they share the road with, too.”

For more information on the latest recalls, visit SaferCar.gov. Should you have any questions about auto insurance contact RC4 Insurance Agency, LLC today.