Only 1 In 3 Know When Puppies Become Dogs 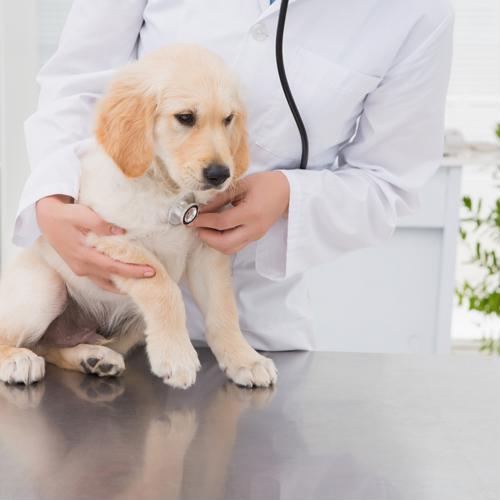 Each of us may not see eye to eye on everything, but here’s something we all can agree on: Puppies are pretty doggone precious. Who among us doesn’t melt at the sight of a young pug’s scrunched snout or fall to pieces looking into the doughy eyes of a tender-aged Labrador?

Where there’s less like-mindedness, however, is exactly when puppies transition to full-grown pooches, according to a newly released survey.

Veterinarians indicate that puppies shed their pup status usually by the time they turn 1 year old. Talk to your average dog owner, though, and few realize that this is the case – even though they may think they know. Nearly half of respondents in a recent poll, conducted by pet food company Royal Canin, said they could determine when dogs moved into adulthood. In reality, however, less than 1 in 3 got the answer right.

Of course, age isn’t the only thing that changes when young canines become dogs. Their behaviors do as well. In fact, a number of people wrongly believed that dogs’ activity levels determined when puppies became adults, the poll found. Approximately 1 in 4 said it had to do with their teeth, specifically when their incisors and fangs grew in.

One-third of all home insurance claims relate to dog bites

Unfortunately, a number of people are all too familiar with just how sharp dogs’ teeth can be, as thousands of bites happen every year, often affecting young children. You may be surprised to learn that nearly one-third of all homeowners insurance claims are dog bite-related, according to the Insurance Information Institute. For example, in 2014 – the latest year that data is available – the number of dog bite claims fell by 5% from the previous year. However, the cost of treating dog bite injuries rose, averaging over $32,000 per claim from $27,850.

While some dog bites may not penetrate the skin, even one bite is one too many. With National Dog Bite Prevention Week approaching, the following are a few basic things you can do to ensure your four-legged companion becomes a well-adjusted adult:

Seek out dog training
Hiring a dog trainer may be an expense, but it’s well worth the investment, as both you and your dog will learn basic commands like “Sit,” “Heel,” and “Stay.” Obedience classes can also help your puppy calm down and be less hyper. Excess energy can sometimes lead to a bite due to over aggressiveness or biting too hard during play. 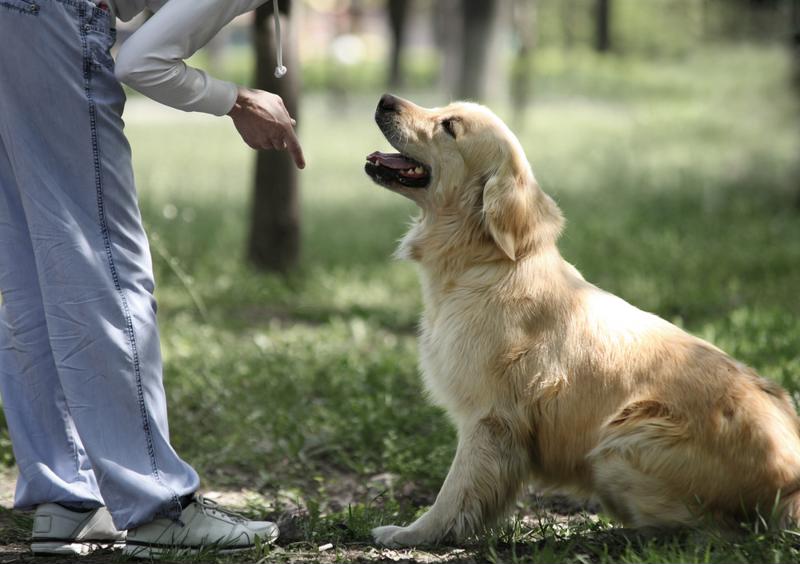 Be respectful of a dog’s space
If you have children, make sure they understand that dogs are just like people, in that they don’t want to be bothered during times when calm is necessary, like when they’re eating or sleeping.

Socialize your dog
The more your dog is around people, the easier it will be for your pet to behave properly when prompted. However, if still a puppy, it’s best to introduce new interactions at a more gradual pace rather than all at once, which may be overwhelming and result in overstimulation.