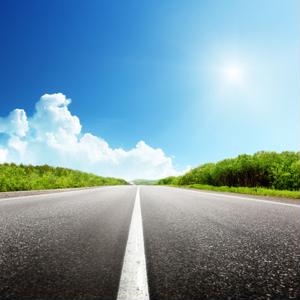 Everyone knows that inclement weather can bring with it an increased risk for being involved in a crash, due to the slippery conditions that ice, snow and heavy rain can cause. However, a new study reveals that sunny days have significant accident potential as well.

The chances of being involved in a near-collision double on days in which the skies are clear, video-based driving safety and compliance solutions firm Lytx reported. While the effects of solar glare can sometimes be the main contributor to incidents where an auto insurance claim may need to be filed, the report found that drivers tend to be more prone to engage in distracted driving when the weather is nice.

Del Lisk, vice president of safety services for the San Diego-based driver risk management company, pointed out that this may be due to motorists letting their guard down behind the wheel.

Traditionally, young people are often considered to be those who are the most inclined to multitask while driving. Separate analysis from Kansas State University found commonalities in the type of crashes drivers are involved in based on their age. For example, researchers found that young women were 66% more likely to wear a seat belt than their male contemporaries. However, they were also 28% more likely to drive on a restricted licensed than young men.