2013 Calm for Natural Catastrophes Overall Not So For Minneasota 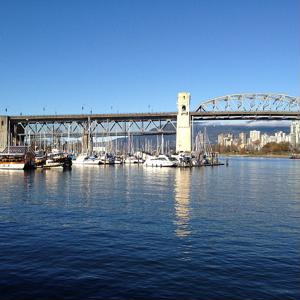 Though many climatologists and scientists anticipated that 2013 would be a year chock full of weather-related disasters that would be widespread, that’s fortunately not the way things turned out.

This is the conclusion of an annual report released by analytics and service provider CoreLogic in its “Natural Hazard Risk Summary and Analysis” report.

Thomas Jeffery, senior principal scientist for CoreLogic, noted that from a standpoint of the most common catastrophes – such as hurricanes, flooding, wildfires and tornadoes – activity was pretty calm in relation to historical norms. At the same time, though, this shouldn’t suggest that Mother Nature isn’t capable of producing consistent violent weather patterns in coming times.

“Though there have been fewer billion-dollar catastrophes over the course of 2013 (unfortunately Minnesota had numerous catastrophe claims in 2013), history has demonstrated time and time again that a temporary reprieve from natural disasters cannot and should not be expected to continue into the future,” said Jeffery. “Going into 2014, it’s important to remember that hazard-driven property damage and loss can and does occur each year, and with the cyclical nature of some of these events, this year should be considered fair warning that next year will likely see a return to the higher average numbers of damaging natural disasters.”

The report indicated that homeowners insurance claims were relatively minimal in particular for hurricane destruction, noting that the damage done was minor along the Atlantic corridor. In fact, when the first hurricane of the year formed in Humberto, it was just three hours shy of breaking the record for the latest one to ever develop in the five-month long season.

CoreLogic’s findings largely mirror those of the National Oceanic and Atmospheric Administration released at the end of November last year, which pointed out that the rate of hurricane activity was the third below-normal hurricane season in nearly two decades.